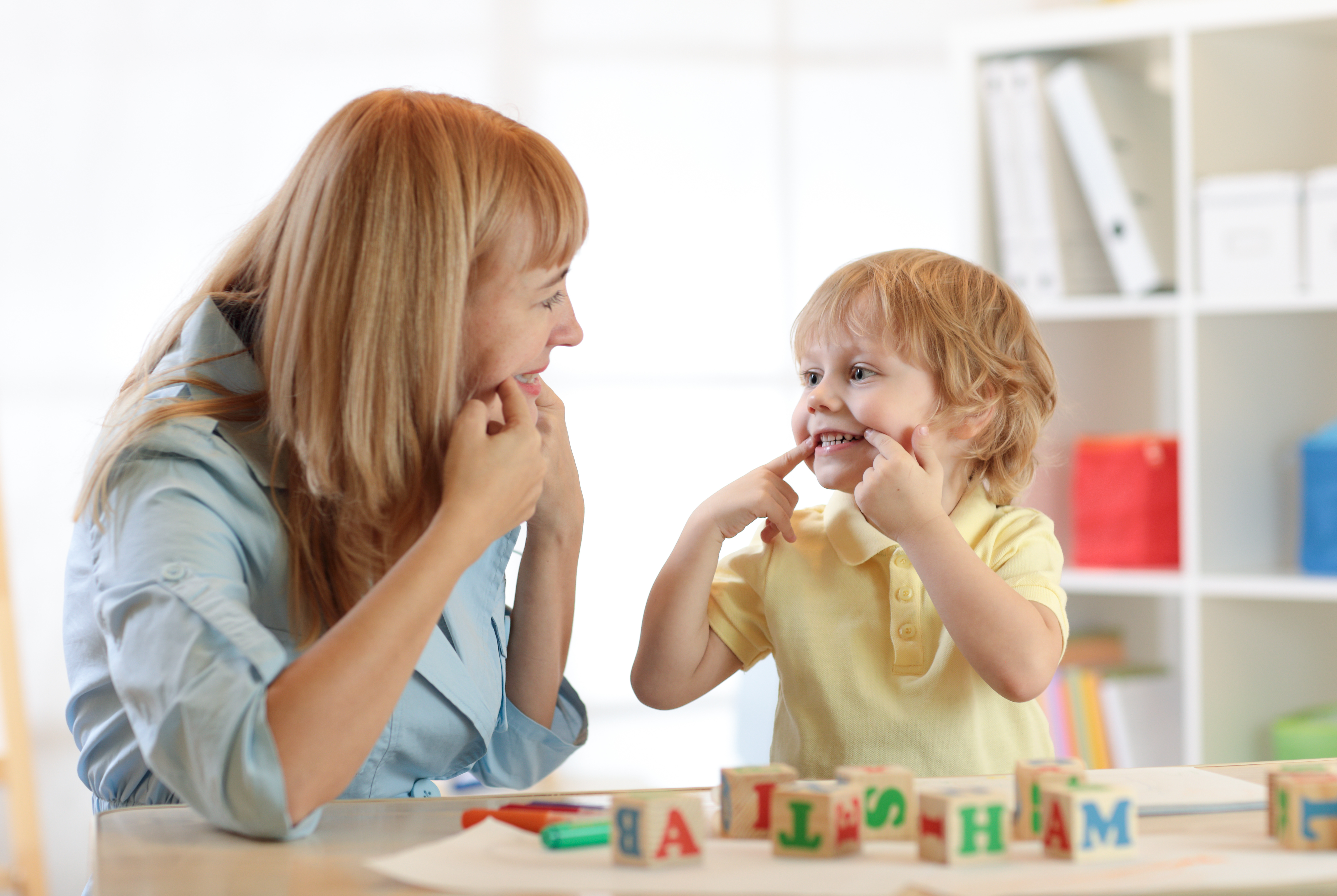 How EYFS Practitioners Can Help…

Speech and language skills are the foundation of education. It’s important that these skills be prioritised in the early years as that’s when children begin forming their vocabulary; the very same vocabulary that will determine their academic and social advancement.

Although these skills are imperative, many British children won’t be fortunate enough to develop their language and speech skills as they should, resulting in what is known as the word gap. The word gap is a phrase first coined in the Hart and Risley Study of 1992 and published in a book titled Meaningful Differences in the Everyday Experience of Young American Children in 1995. In this study, Hart and Risley recorded the conversations children had in different American households. The children were divided into four groups ranging from ‘welfare families’ to ‘professional families’ and the results of the study were remarkable.

This study became the cornerstone for legislative and social change worldwide and embodied the effects of inequality and a simple solution to fix that inequality.

Since the study was published, many experts have taken issue with the findings. Is there truly a word gap, and if so, how large is it?

In 2017, scientists replicated the first study, however, this time they used all day recordings instead of a sample of recorded conversation. They did this to verify the claims made in Hart and Risley’s study, with the hopes of determining if the extent of the word gap was accurate. They discovered that although the word gap existed its extent was only 4 million words.

In another study conducted by researchers at Stanford University, toddlers were given an activity to complete to ascertain their vocabulary. In the study, children were seated and shown different images and then given instructions to identify the object in the images. Their ability to identify the object based on a basic instruction was measured. The study found that in all age groups, children from advantaged households were quicker to respond and concentrated on the correct object for longer. What the study also found is that 24-month-old children from disadvantaged households performed on the same level as their 18-month-old peers from advantaged households.

Although the size of the word gap has changed substantially, one thing hasn’t… the existence of a word gap.

To stem this tide (and the consequences of the gap), necessary reforms have been proposed by leading organisations and the government made a substantial investment in early years education for the purpose of developing speech and language skills.

Studies have shown that a growing number of children are entering school without the speech and language skills needed to cope. Unfortunately for these children, the power of words is far greater than succeeding in academia. The results of an impaired vocabulary mean that learners aren’t able to communicate effectively in any setting. This can make socialising, learning, and finding job prospects later in life more difficult when compared to children who’ve been able to sharpen their vocabulary early on.

The Role of Early Years Practitioners in Developing Language and Speech

The Early Years Inspection handbook (published May 2019) states: ‘Inspectors should consider how effectively senior leaders use performance management and their assessment of strengths and areas for improvement within the setting to provide a focus for professional development activities, particularly in relation to increasing children’s vocabulary and cultural capital’.

The handbook clearly indicates that vocabulary should take priority in the early years environment, and rightly so, as 64% of school-going children are behind their developmental years. With this in mind, practitioners can make use of the following simple, yet effective, methods to bridge the word gap.

Dedicate class time to reading and encourage children to be excited about books. Wherever possible, discuss the subject in the book and elaborate on what characters did, could have done, and how they would be able to reach their goals faster had they done things differently. You can also make reading enjoyable by encouraging children to bring their favourite book from home and explain to others why they found that book fascinating. Ask them to describe the pictures in the book, and what the book is about.

In their early years, a child’s vocabulary will be based on words they’ve heard in conversation. Therefore, communication shouldn’t be discouraged. Indulge in speech and activities that require children to hone their speaking skills. This can be as simple as conducting an impromptu play, discussing with children what they’ve learnt that day, conducting a show and tell, describing a drawing or any other activity that requires children to use their words creatively. The aim of any activity should be to make language less intimidating. You can use everyday experiences as an opportunity to improve speech. For example, if an incident arises that requires a child to apologise you can use that opportunity to build on their speech. In other instances, instead of correcting the speech of a child who’s struggling and making them feel self-conscious, repeat the same sentence they’ve used and elaborate. To demonstrate, when a child says “look doggy” you can repeat the sentence and say “yes, that’s a large dog”.

Listening is crucial for language development as it forms the basis of conversation and instruction. Without listening skills, many of the activities you’re conducting to improve speech and language will fall on deaf ears. Therefore, in your setting, listening should be just as important as other activities and should also be rewarded, especially when you notice a child improve. Listening may not be as easy to teach as other aspects of language, but with a bit of ingenuity, you’ll notice the difference listening makes. You can start by asking questions, or create an activity that requires children to listen and then act, like a treasure hunt or a drawing game.

Improving speech and language doesn’t need to be a monotonous and boring activity that’s dreaded. Instead, make it a fun and enjoyable time by making learning interactive. Rhymes, songs, and games make reading, listening and speaking more fun, so instead of conducting the aforementioned like tasks, make them more accessible to the young children in your care.

As well as making language learning a fundamental part of your nursery’s activities, you should also encourage parents to do the same. Give parents suggestions for methods they can use to bond with their children while teaching them this vital skill. At the end of the day, language and speech isn’t only the responsibility of practitioners but should be an effort of practitioners and parents alike. 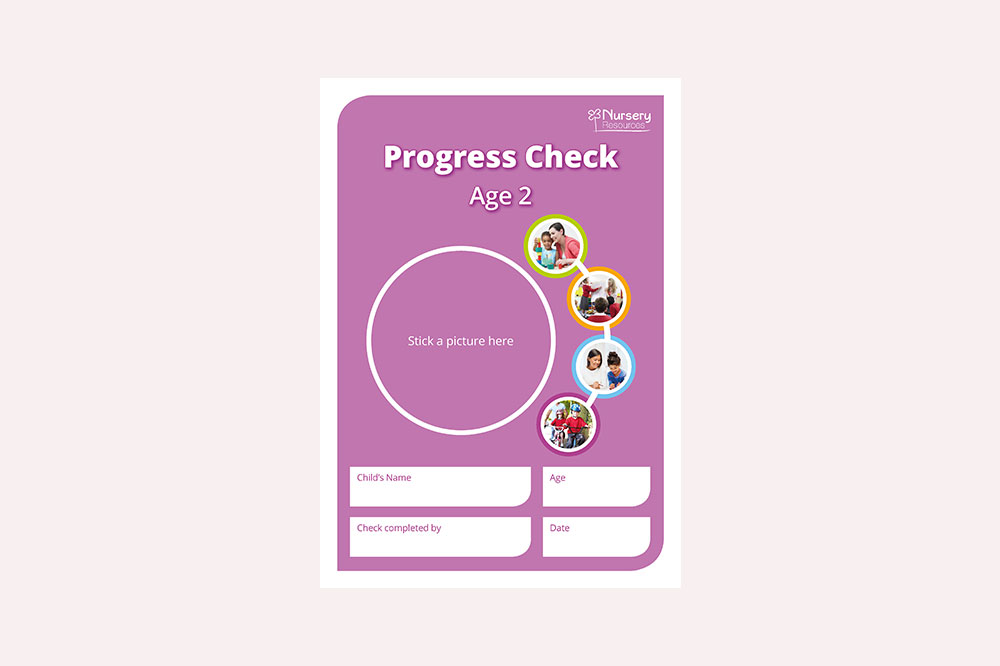 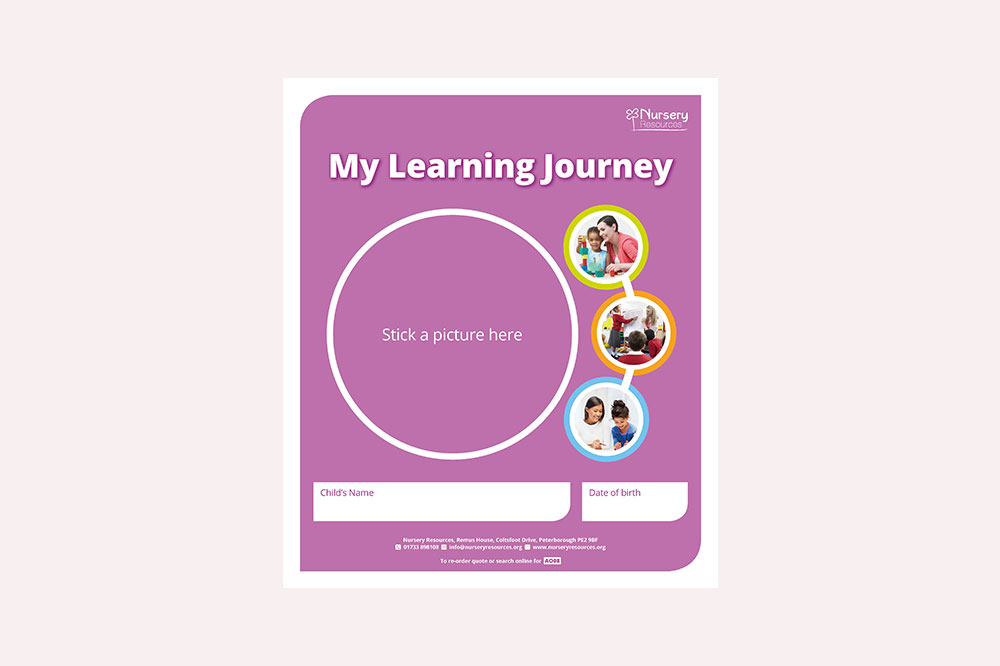 My Learning Journey - with Tracker in Ring Binder 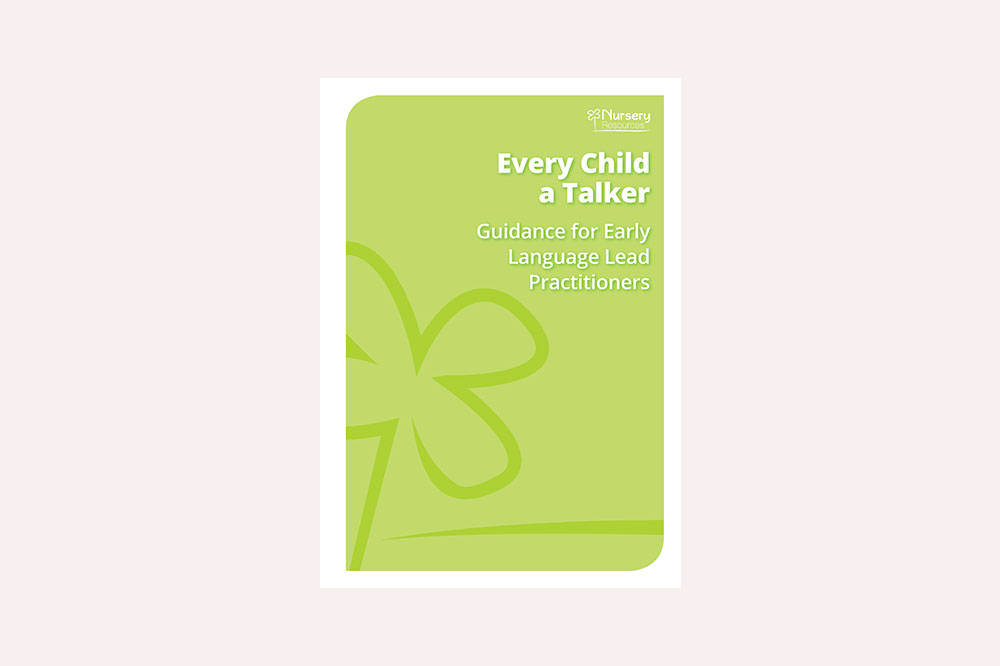 Every Child a Talker

In the moment planning

How many children can a childminder look after?

Ideas and activities for outdoor learning