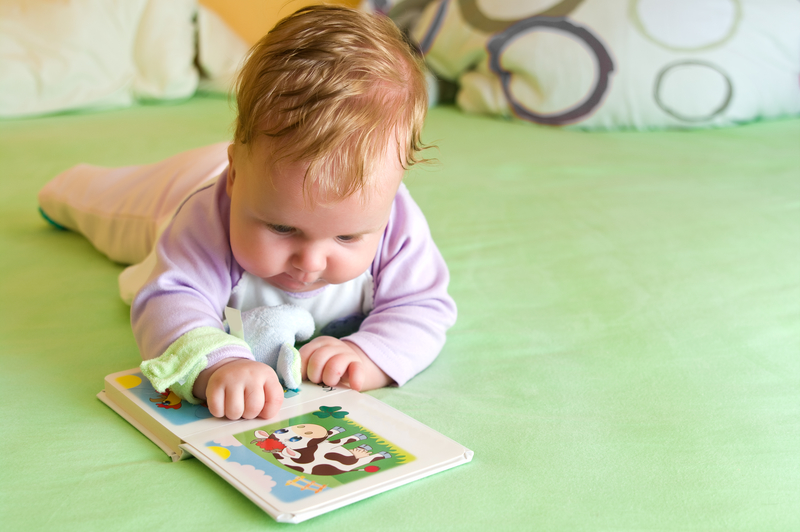 A technical glitch at the government’s Tax-Free Childcare scheme this month has meant childminders across the whole of the UK have been left up to £1,000 out of pocket.

Some childminders were furious; one taking to Twitter saying: “Take parents’ money but don’t pay providers, leaving us overdrawn! Told nothing you can do, just hold tight a couple more days! Government going to pay parents’ late fees? And my bank charges?’’

We have put together this short article to explain more about Tax-Free childcare. This article includes:

1.) What Tax-Free Childcare is

2.) What the recent problems are that occurred with the online system

3.) What childcare vouchers are and why they have been replaced by Tax-Free Childcare

1.) What is the Tax-Free Childcare system and when was it introduced?

The Tax-Free Childcare scheme was introduced in autumn 2015. The scheme means that any parent can apply for up to £500 every 3 months (£2,000) a year for each of their children under 12 (under 17 if disabled) to help with the rising costs of childcare. If parents are granted the Tax-Free Childcare then the government will pay £2 for every £8 they pay their childcare provider via an online account.

The scheme also allows self-employed parents to claim tax relief on care for the first time in the UK, however, Tax-Free Childcare can only be claimed when both parents are working, whereas vouchers could be claimed even if one parent was unemployed.

The childcare provider must be approved to be eligible for this grant, meaning the care must be provided by a registered childminder, nursery, and registered school childminder who is Ofsted registered or a home care worker working for an agency.

You can receive the money from the Tax-Free Childcare scheme alongside 30 hours free childcare if you are eligible for both.

2.) The problems that occurred recently with the online system

Some childminders were owed as much as £3,000 from multiple parents.

This example shows how important it is as a childminder to make sure you keep a track of all your finances, including how much parents owe you in childcare fees.

There are 2 resources you can use to do this: a childminding accounts book and a contract between you and the parents/guardians.

Our childminding accounts book has been created so that childminders can easily record all their expenses and incomes and keep track of their finances.

Additionally, our childminding contracts set out the main terms and conditions agreed between childminder and parents, such as fees, paving the way for a trouble-free ongoing relationship. It is recommended childminders renew their contracts every 6 to 12 months.

HMRC made a statement saying: “We apologise for any inconvenience this has caused to parents and childcare providers, and the affected payments have now been processed and providers will receive their money by the 7th of November.” Which was much too late for many.

Many professionals have been questioning how HMRC is going to compensate the many childcare providers and parents that have been left out of pocket. Neil Leitch, the chief executive of Pre-school Alliance says: “The Tax-Free Childcare scheme has struggled with technical issues since it was rolled out, often meaning many parents and providers have had to spend inordinate amounts of time on the phone to the helpline to do the simplest of tasks.”

Additionally, Aoife Hamilton from Employers for childcare’s policy and information manager has also criticised the new Tax-Free Childcare system saying: ‘’Childcare vouchers should be kept alongside the new system so parents can move between schemes when and if their circumstances change. Both schemes provide saving but were designed to help and support families with very different incomes and childcare costs. Not one size fits all.’’

3.) Childcare vouchers and why they have been replaced by the Tax-Free Childcare system

The Tax-Free Childcare system is designed to save parents more money and replaces the old childcare vouchers.

Childcare vouchers were available via parents’ employers and if they purchased any before the 4th of October 2018 and their employer is still running the scheme, they may be able to keep using them.

However, parents cannot use childcare vouchers and apply for Tax-Free Childcare, they can only use one or the other.

If parents currently still use childcare vouchers but are undecided about the scheme that would be best for them, they can use the childcare calculator on the government website which will work out what type of support is best for them.

The key with the vouchers is that parents were allowed to pay for their childcare out of their pre-tax income – meaning they saved on tax and National Insurance. The amount of vouchers they could buy were dependent on their income.

They could keep these vouchers for a long time, so if they knew for example their childcare costs were going to be higher in the summer, they could gather the vouchers and use them at a later date.

The maximum parents could save using these vouchers would be approx. £933 per parent, so this would double to £1,866 if both parents applied for vouchers, whereas they could receive up to £2,000 per child with the new child-free tax care system, which should save them much more and help with the increasing childcare costs.

4.) Top 10 things a childcare professional might need to know when parents ask questions about Tax-Free Childcare and vouchers

1. The Tax-Free Childcare scheme was launched in autumn 2015. Parents are able to open an online account, which they can pay into to cover the cost of childcare with a registered provider. This will be done through the government website, GOV.UK.

5. Any eligible working family can use the Tax-Free Childcare Scheme – it doesn’t rely on employers offering it.

This gives parents the flexibility to pay in more in some months, and less at other times. This means they can build up a balance in their account to use at times when they need more childcare than usual, for example, over the summer holidays.

It’s also not just the parents who can pay into the account – if grandparents, other family members or employers want to pay in, then they can.

9. The process will be as simple as possible for parents. For example, parents won’t have to report any change of circumstances to HMRC; there will be a single log-in service where parents can view accounts for all of their children at once.

Useful Links for information on Tax-Free childcare and Childcare vouchers 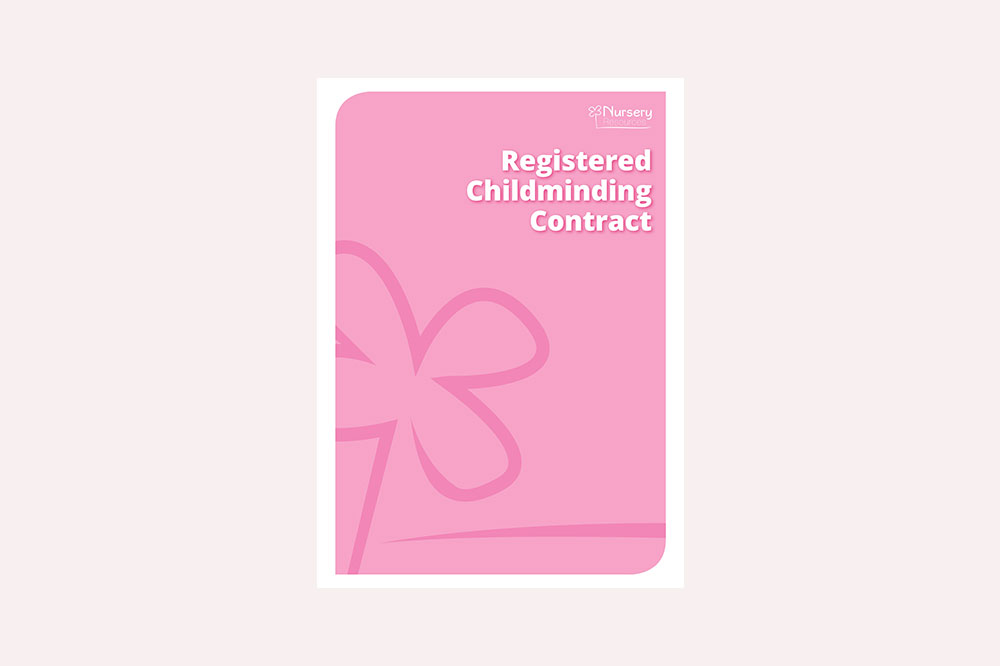 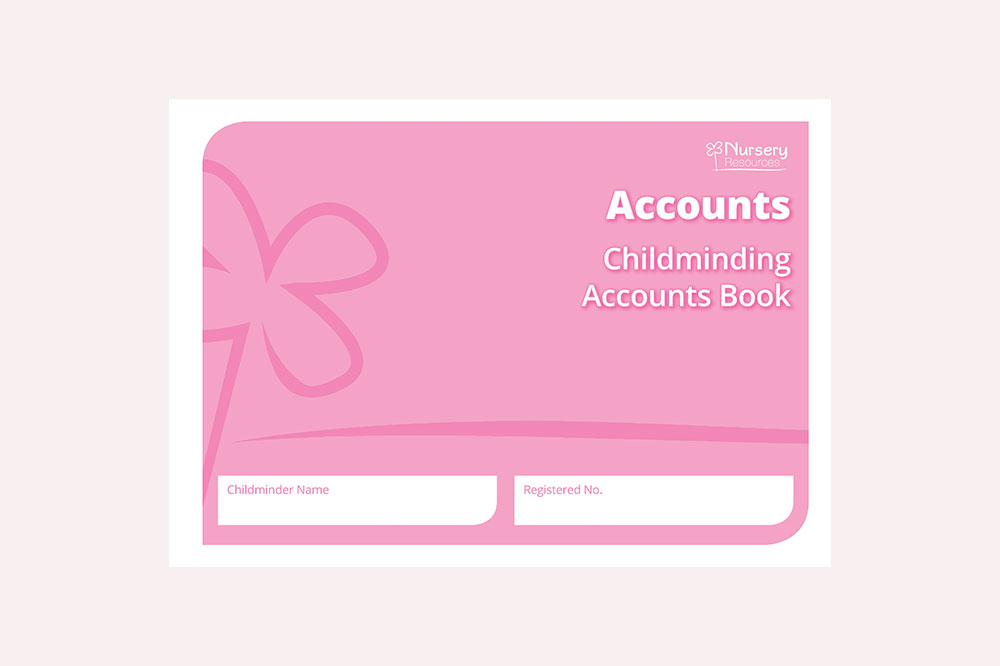 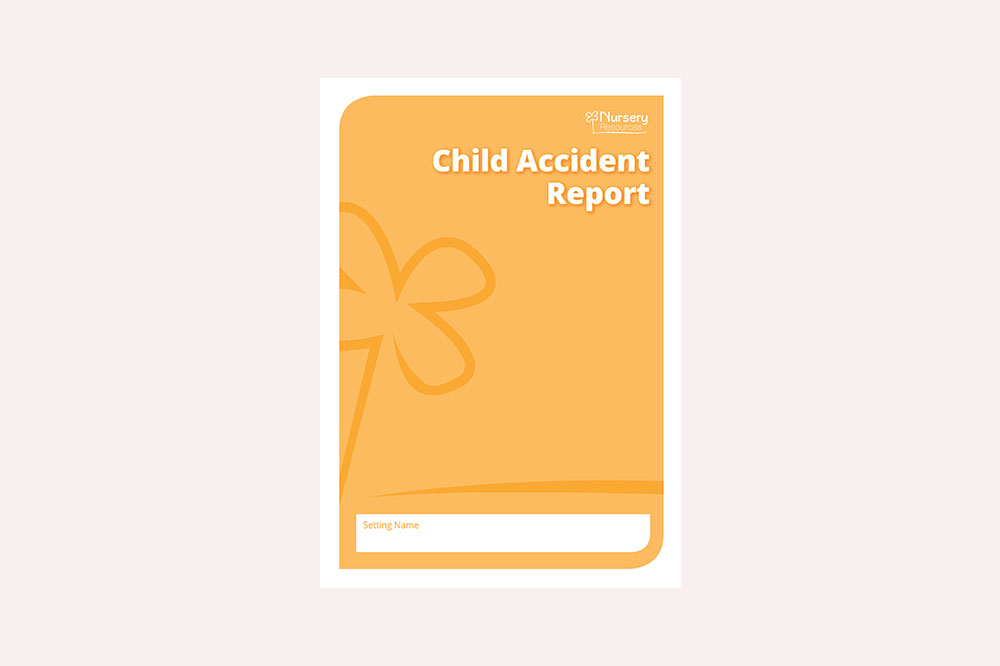 In the moment planning

How many children can a childminder look after?

Ideas and activities for outdoor learning